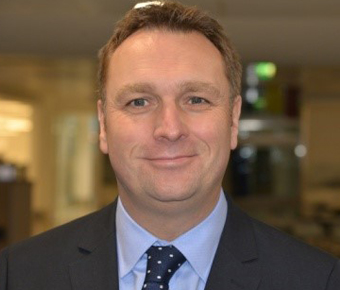 He has a BSc in Fire Risk Engineering, Master’s Degrees in Risk Management and Business Management and Research. In his recent role of Future Heathrow, Director, he was responsible for the future design of an expanded Heathrow to include surface access, terminals, airfield and airspace design and the creation of Heathrow’s master plan and future operating models. Further to being Heathrow’s Interim Chief Operating Officer, Derek took up the role of CEO of AGS Airports in April.

Derek is active in numerous aviation forums within the UK and is a founding member of the Performance Based Regulation Industry Group working with the CAA to ensure that the industry forms an integral part of future regulation in UK Aviation.