Glasgow Talks... COP26 - What does it mean for Glasgow? | Glasgow Chamber of Commerce 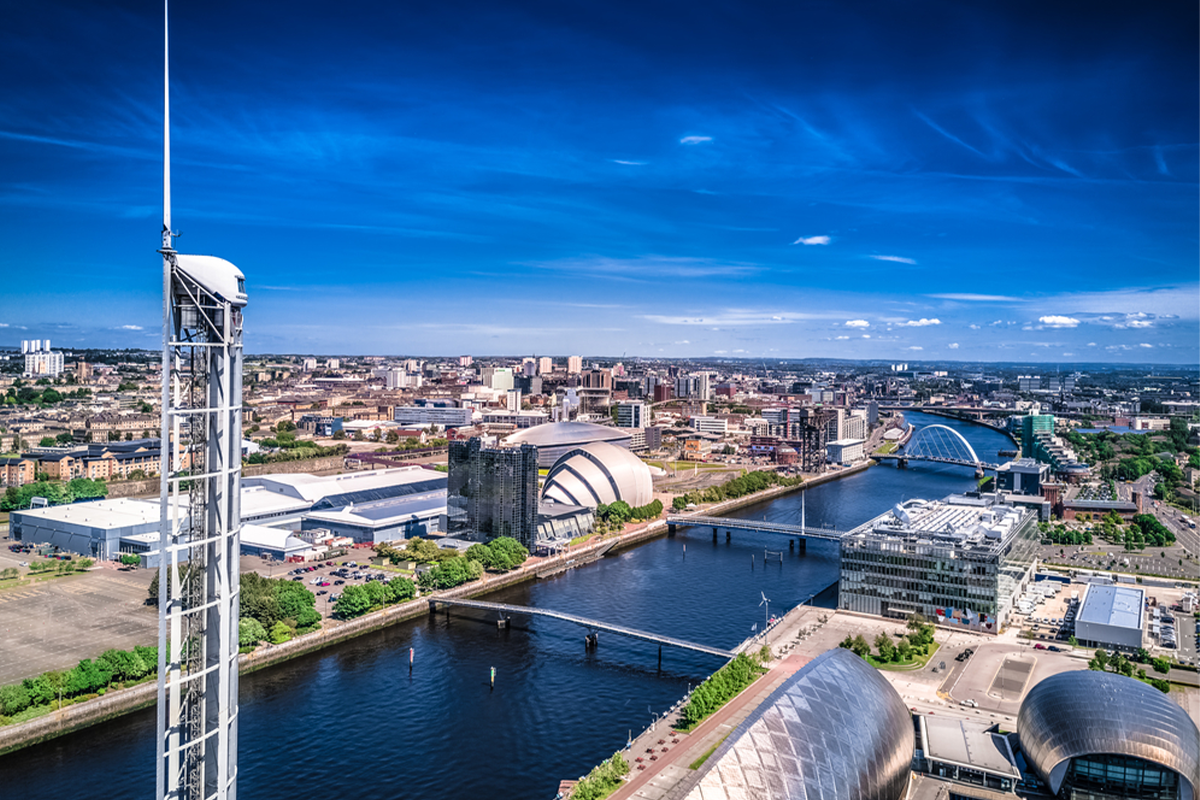 Glasgow Talks... COP26 - What does it mean for Glasgow?

Michelle was the Head of Strategic Communications for the Glasgow 2018 European Championships, previous to that she was a Senior Adviser in the council’s 2014 Commonwealth Games team where she had a communications and protocol role. Michelle was also the Protocol Manager for the FIG World Gymnastics Championships which were held at Glasgow’s SSE Hydro in 2015.

Before the Commonwealth Games Michelle was Head of Media for the Glasgow 2018 Youth Olympic Games Bid Team, a role she took after leaving the Leader’s Office where she had been Senior Adviser to the Leader of the Council.

Before joining Glasgow City Council in 2007, Michelle worked as a journalist at a number of publications including Scotland on Sunday, Business a.m. and the Edinburgh Evening News.
__
Glasgow Talks - sponsored by the Adam Smith Business School and the Clydesdale Bank - is the Glasgow Chamber of Commerce's monthly series of business seminars featuring influential guest speakers drawn from the business and political elite.