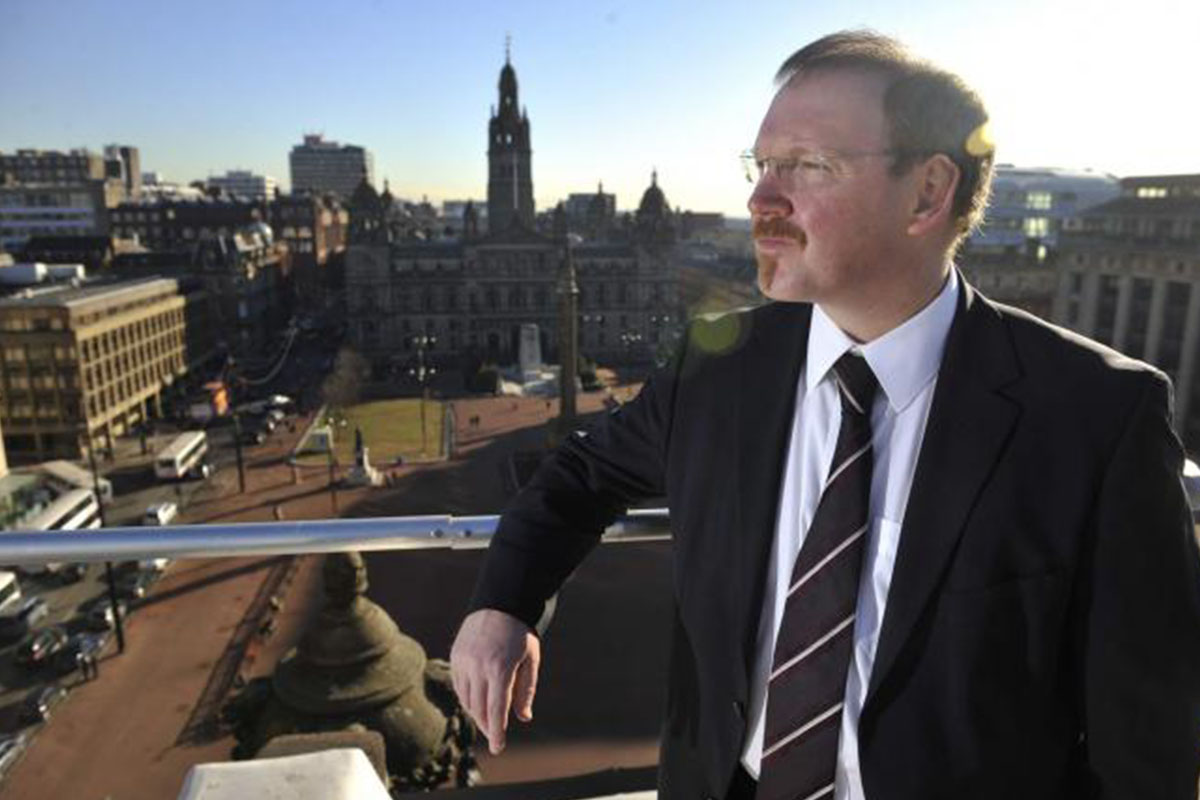 After two years of pandemic disruption, disrupted supplies, rising cost inflation, a war in Ukraine and an energy crisis most business leaders would have been forgiven for hoping a new UK administration would want to calm nerves. Instead we have both currency and bond markets in turmoil and both the Chancellor and the Bank of England struggling to recover damaged confidence.

One sign that last week was turning out to be unusual was the surprise discovery that the British Chambers of Commerce five-point plan for tackling the cost of doing business turned out to be rather more timid than the government’s response.  Although we always aim for our proposals to be adopted we don’t expect that they will be substantially over delivered.

An example would be the BCC request that the April increase in employers’ National Insurance Contributions be temporarily reversed during the worst of the winter energy price squeeze as one step to reduce business costs when the pressure would be at its most severe. The government has chosen to cancel it altogether.

The BCC had also asked for a Covid-style support package for SME’s faced with energy bills spiralling well beyond affordability. The feeling was that energy costs needed a response of a scale similar to the Covid furlough scheme and that is exactly what we got but rather than focusing on smaller companies the government’s scheme will cover all businesses.

That is not to say that there were not some Chamber member concerns mainly around the eligibility restriction for energy contracts signed with suppliers before 1 April this year and for after the six months package is finished.

Smaller companies were also unsure how the cap in wholesale prices to £211 per megawatt hour for electricity and £75 for gas would translate into retail bills when they come into force on 1 October.  But there can be no question that the government’s intervention is welcome, substantial and likely to cost tens of billions of pounds.

There was also a clutch of measures that hadn’t been included in the current BCC proposals but which the BCC has encouraged before.  The extension of annual allowances on capital investment in plant and equipment and the abolition of IR35 which has been a bane of the lives of so many of the self-employed were both welcome moves to support business investment and enterprise.

The announcement of 40 investment zones around the country was also unexpected and the offer to work with the Scottish Government is also welcome.  The impact of these zones will depend on the details of what look like fairly radical tax advantages and also on the areas chosen.  It was heartening to hear John Swinney offering to look closely at the proposals and I would urge both governments to learn from the previous successes and failures of Enterprise Zones.  Choosing areas struggling with disadvantage that are close to areas of growth would be one lesson and we have options in Glasgow ranging from Clyde Gateway, the Glasgow City Innovation District and the Scottish Government’s Clyde Mission.

The BCC had also not made any proposals on income tax and of course the abolition of the 45% top rate has been the most controversial move.  It is no surprise that many of the Scottish Government’s former business and economic advisers are emphasising the potential consequences of Scotland maintaining taxes as much as 6% above those in England. Douglas McWilliams of CEBR suggests we may lose as many as a fifth of the existing 20,000 higher rate taxpayers and no-one can yet put a figure on how much senior talent might be put off coming to Scotland entirely.

But all this may be small beer if markets do not settle and a combination of rising import costs and swiftly rising interest rates put business back into the costs crisis that the BCC five-point plan was originally designed to tackle.