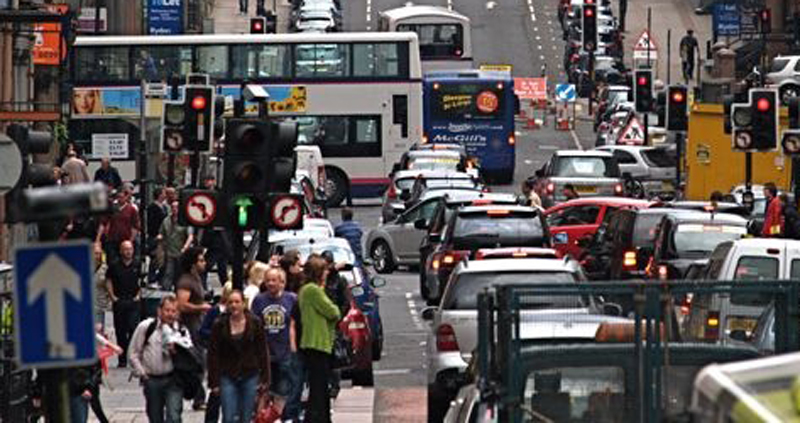 These aim to prevent private cars entering busy parts of the city centre at peak times, 7am – 7pm.

The gates are in operation at Oswald Street and Union Street and can be found on the main north and south passages near Glasgow Central Station. An estimated 360 buses run through the city during rush hour.

It is hoped the system will cut congestion and the number of vehicles on roads during the busiest hours. In addition to cutting down delays, it is anticipated cyclists air quality and the safety of cyclists and pedestrians can be improved.

If caught motorists will be expected to pay the fixed penalty rate of £60, reduced to £30 if paid within two weeks of being issued with the fine.

Any drivers who drove into the gated area within the first few days will not be penalised as the City Council is allowing a period of grace for motorists to get used to the new system before fines are enforced.