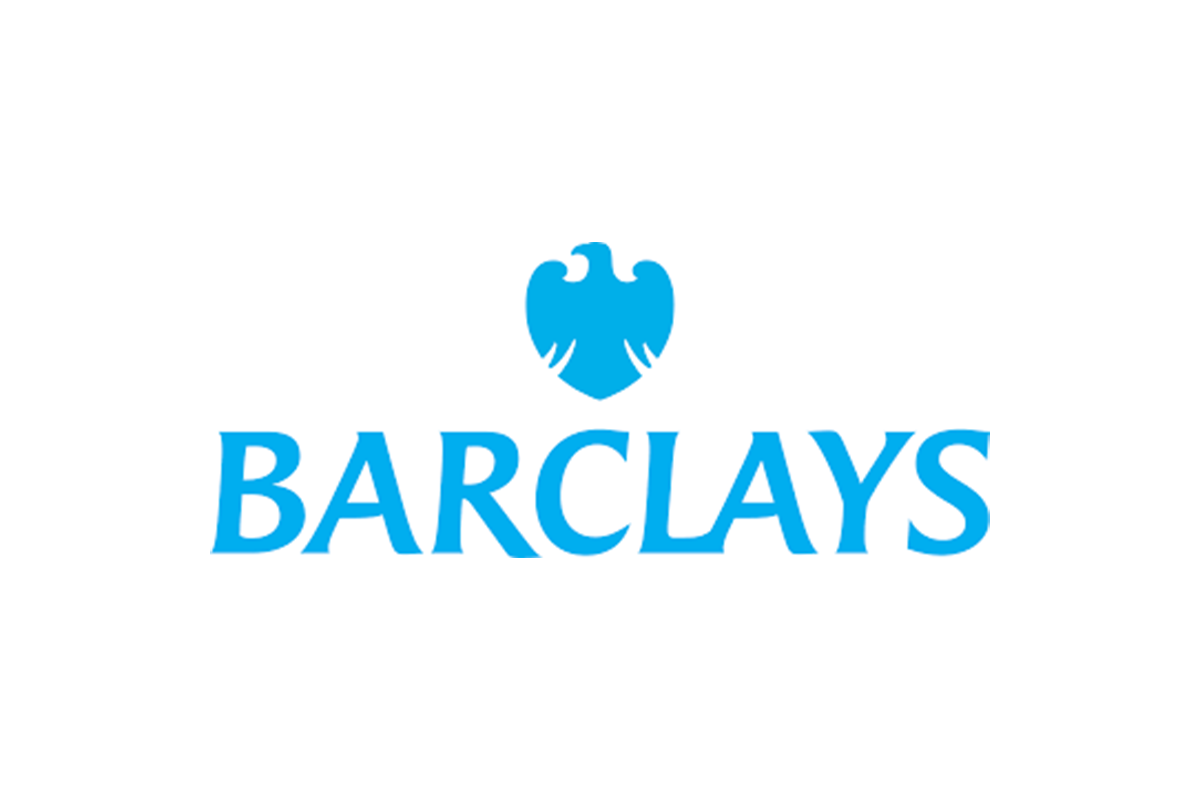 Barclays has reaffirmed its commitment to the giant Buchanan Wharf campus at Tradeston on the south bank of the Clyde.

Rapid progress was being made on the £400 million project until restrictions necessitated by the spread of the devastating coronavirus led the banking giant to put it temporarily on hold.

However Scottish chief Scott Stewart told the Herald newspaper’s business pages: “We remain committed to building a world-class campus in Glasgow and will continue construction when we get through this challenging time, in line with the government advice.”

Some concern has been raised about conflicting messages from the UK and Scottish Governments over whether construction sites should be closed, but Mr Stewart said: “I can’t comment on that, other than the fact that obviously we are in Scotland, and the Scottish Government has given us advice and we have followed that. We felt it pertinent to follow the guidance the Scottish Government gave, but again, we remain committed to the building.”

Mr Stewart said it was too early to comment on whether the temporary suspension of construction would affect the scheduled completion date. Barclays is hoping the campus will begin to accommodate staff from late 2021. “As soon as we get advice from the Government we will start again, and whatever time we lose we will try and catch that up,” he said.