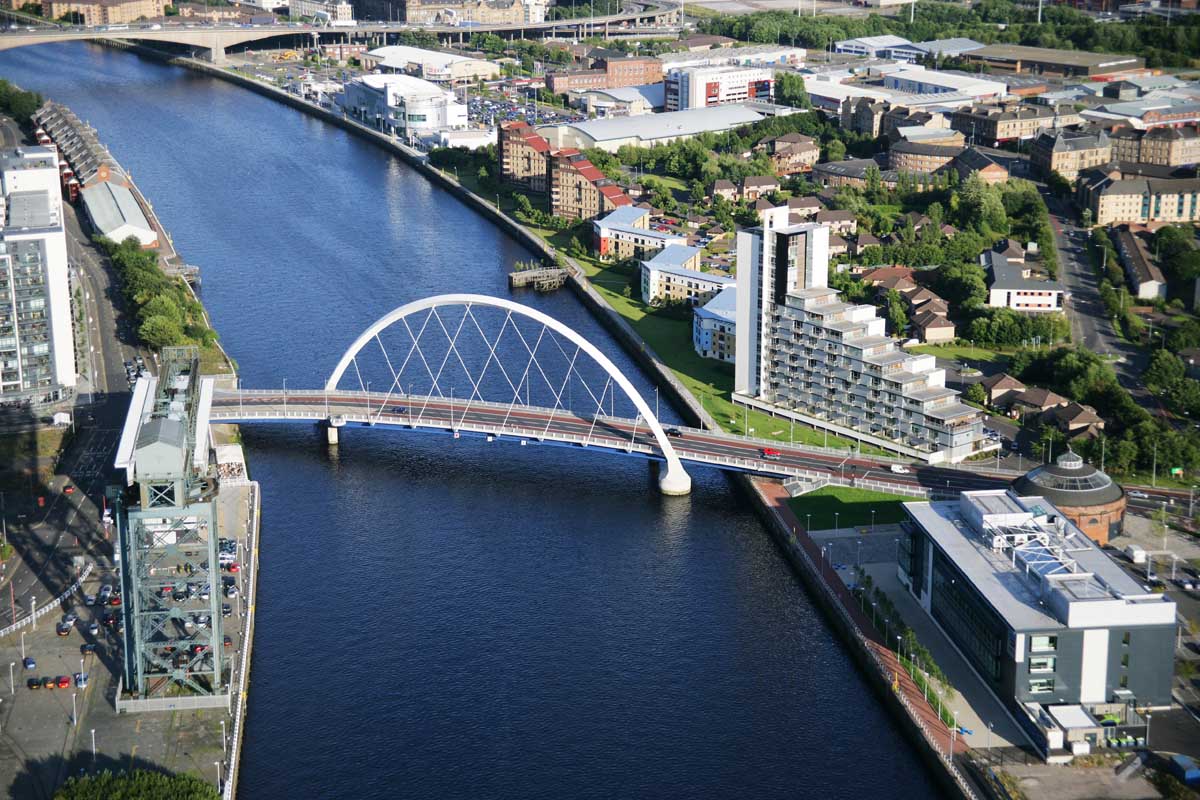 Glasgow has been ranked as the top large city in Europe for foreign direct investment - ahead of Antwerp in second place and Manchester in third, according to a report by global investment publication fDi Intelligence

The city also retained its seventh position in best large city overall and was fourth for business friendliness in the European Cities and Regions of the Future 2020/21 report, which is published every two years.

Glasgow’s performance, competing with more than 300 large cities, was boosted last year by JPMorgan Chase’s announcement that it is building a new multi-million-pound technology base in the city.

Other FDI investments include US nanosatellite specialist Spire Global’s £19.54m expansion to create 260 new jobs in the space technology sector with a move to new premises at the city’s SkyPark and £24.43m by whisky company Chivas Bros, a subsidiary of France-based Pernod Ricard, in relocating from Paisley to a new head office in Blythswood Square.

Last year, Norwegian renewable energy firm Statkraft’s acquisition of Airvolution Clean Energy in a £11.77m investment saw it double the size of its office in the city, creating 22 jobs.

Glasgow Chamber chief executive Stuart Patrick attributed the city’s ability to attract quality FDI to its skills pipeline and the willingness of city leaders to collaborate to make things happen.

He said: ““We have a very highly-skilled workforce in Glasgow and when you compare us with other cities around the UK we can say that nearly half have a degree-level qualification or above, ahead of Manchester, Birmingham, and Liverpool. It’s also useful to have the Invest Glasgow team based within the City Council.”

He added that the city’s foresight in establishing the International Financial Services District 20 years ago was paying off, but said: “It’s not just financial services – there’s a good mix of sectors, including some where Glasgow has been underselling itself in the past.”