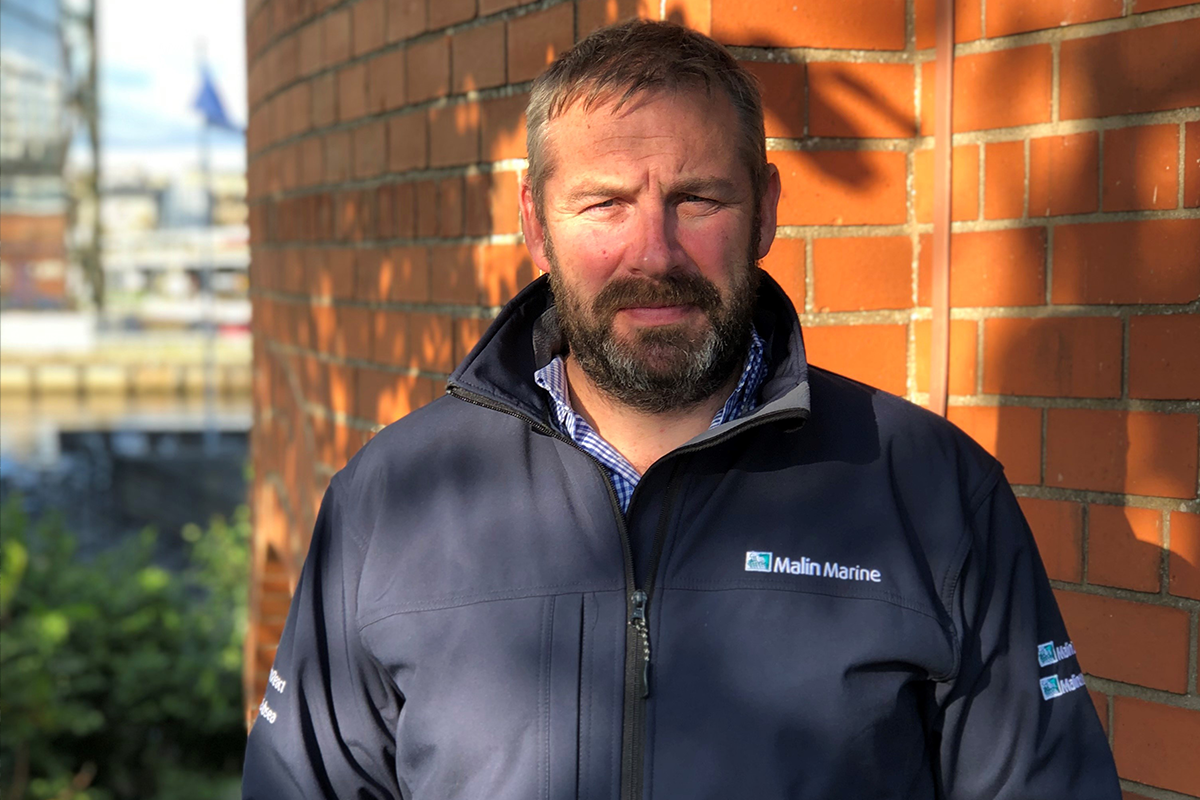 A Scottish engineering group has called on the UK and Scottish governments to create “crucial connections” which will determine the commercial future of wave and tidal stream energy.

The call comes after two decades in which government incentives have failed to produce commercially viable projects, though trials involving various prototypes are continuing - particularly around the Pentland Firth.

In a submission to a UK government consultation, Glasgow-based Malin Group says these efforts will only succeed if “linked to domestic manufacturing capacity with marine experience in order to turn good ideas into technology capable of operating in challenging conditions”.

The consultation is around the future of Contracts for Difference (CofD), the auction mechanism used to subsidise renewable technologies. It proposes separating offshore wind – now a mature technology – from others including floating wind, solar, biomass, wave and tidal stream.

“As an example of a realistic way forward for these technologies, we support a proposal which has been advanced by the EMEC testing centre in Orkney and others for an Innovation Power Purchase Agreement which would bridge the crucial gap between technical feasibility and commercial application”.

Under an IPPA, purchasers of electricity from emerging technologies would claim back from government the difference in cost compared to normal electricity prices. That would allow the otherwise elusive commercialisation to move forward.

The submission continues: “While establishing such a scheme may not be within the scope of this consultation, it is important to recognise that without ancillary approaches to the development of these technologies, the 'competition' for CofD will remain largely artificial and unlikely to achieve the stated objectives”.

Malin Group proposes that the needs of each technology should be assessed on its merits and a larger number of “pots” created to pre-empt the likelihood of a false competition between technologies which are at vastly different stages of development and cost reduction.

“Successful projects within these smaller pots should then be supported through CofD and ancillary measures, such as IPPA, in a cohesive manner”, the submission adds.

Ben Sharples, director at Malin Marine said: "We have been talking about wave and tidal stream for 20 years but there is still not a single commercial deployment of any scale. The current proposals will not resolve that challenge and eventually investment in unfulfilled hopes will run out.

"If there is to be a wave and tidal stream sector, there has to be a specific support mechanism to help reach commercialisation and also a strong link between design and manufacturing which is capable of creating a success story as well as significant employment in Scotland and the rest of the UK.

"The Scottish Government created Wave Energy Scotland following the failure of grant-aided private sector initiatives. It therefore has a strong interest in recognising that links must be made with the marine manufacturing sector in order to finally turn good ideas into productive outcomes".