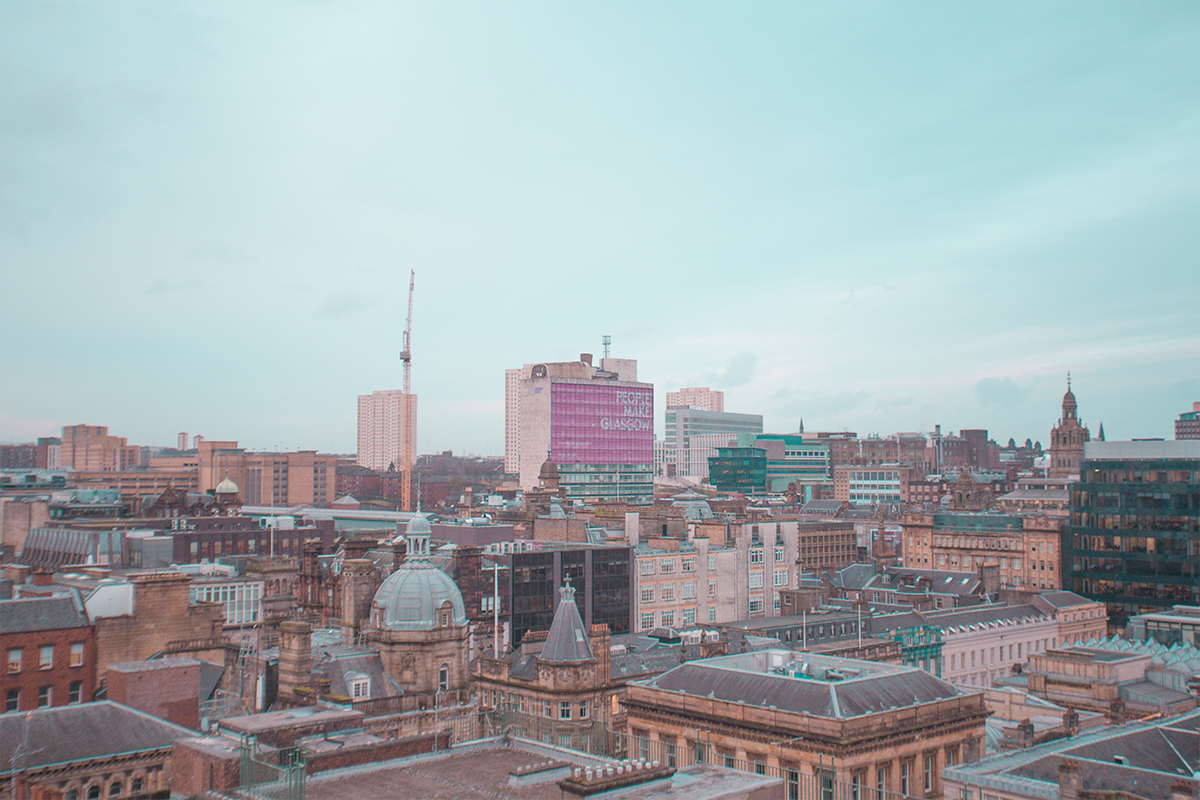 The latest meeting of the Glasgow Business Resilience Council (GBRC) heard Cllr Susan Aitken welcome the announcement that Glasgow won’t move to level 4 restrictions, while noting that level 3 still has significant implications to the city, business and jobs.  The City Council has launched the Fight 4 Glasgow campaign and is engaging with the Scottish Government on potential city centre support including:

The Fight 4 Glasgow campaign focuses on encouraging people to follow guidance and restrictions to keep the city from moving into level 4, which could impact 78,000 jobs. Glasgow city centre is a key asset for Scotland with 170,000 jobs in the city centre alone.

Members discussed that the return to office work will support city centre footfall recovery and proposed the development of a plan for such, similar to the approach for construction.

The issue of parking charges throughout the city centre was also addressed, in addition to the need for further support for city centre vibrancy.

With one year to go until COP26 arrives in the city (1 to 12 November 2021), Cllr Aitken placed focus on momentum building and working towards an in-person conference which will have a significant presence in the city centre.

The next GBRC meeting will take place on Tuesday 17 November and will focus on Scottish Government Digital Strategy.

For more information and for support throughout this challenging time, members should contact: resiliencesupport@glasgowchamberofcommerce.com