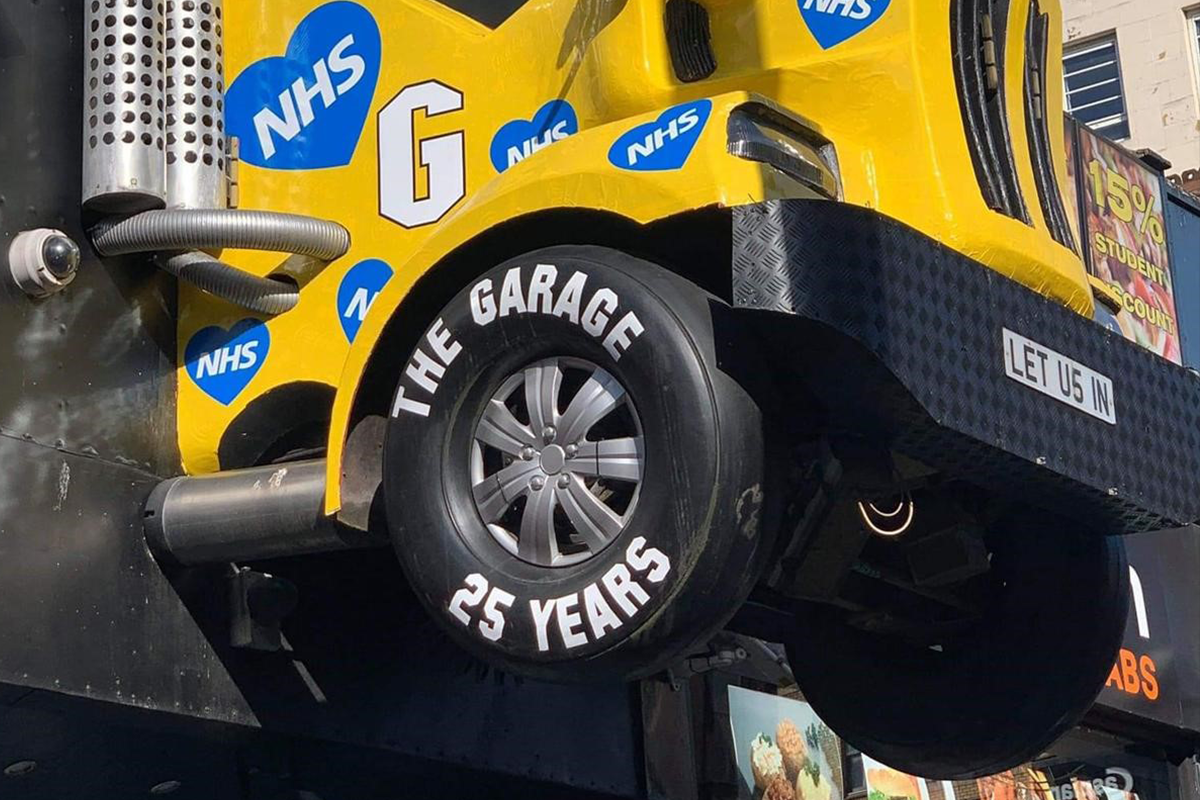 Chamber chief “baffled” by no support for nightclubs which became pubs

Glasgow Chamber of Commerce chief executive Stuart Patrick has given his view on the Scottish Government announcement that nightclubs who have changed their licence to open as a pub since March will not be eligible for new one-off grants of up to £50,000.

He said: “I am completely baffled by this decision not to give this financial support to nightclubs who re-opened as pubs. Businesses were asked to be innovative in an attempt to save jobs, and now those nightclubs who did so are being punished again. It makes no sense.

“The Garage nightclub, which is one of our members, is typical. I know that as a pub they were only able to host 80 socially-distanced customers at a time. They did not make profit from this, but what they did do was keep staff employed.”