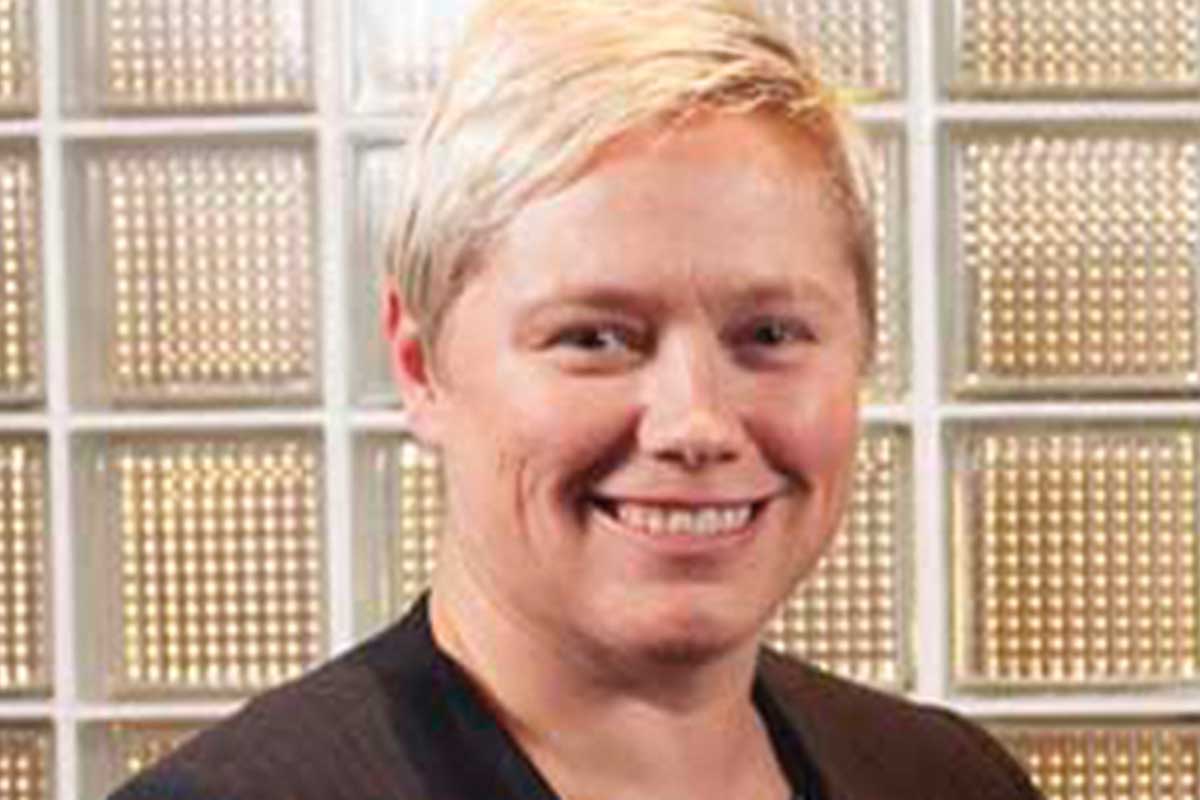 Gillian Docherty is Chief Executive of The Data Lab, an innovation centre with a mission of maximising the value for Scotland from data.

The Data Lab facilitates partnerships between industry and academia, supporting data science and artificial intelligence projects as well as funding and running first class, ground-breaking education programmes. Gillian is passionate about the opportunity for using Data to drive economic and social benefits.

Formerly of IBM, Gillian is a visiting professor at Robert Gordon University, a TED speaker and was named Digital Leader 2018 for the UK. Gillian was named CEO of the year at the Digital Technology Awards 2017 and was also in the UK’s top ten most influential people in data according to DataIQ.

Gillian is on the Board of Glasgow Chamber of Commerce, a trustee of Beyonder Involve Charity and an Industry advisor to Previse. Gillian has a degree in Computing Science from the University of Glasgow, an Honorary Doctorate from Robert Gordon University and is married with a daughter.