Glasgow Talks ... the economy of Scottish Food and Drink with James Withers | Glasgow Chamber of Commerce 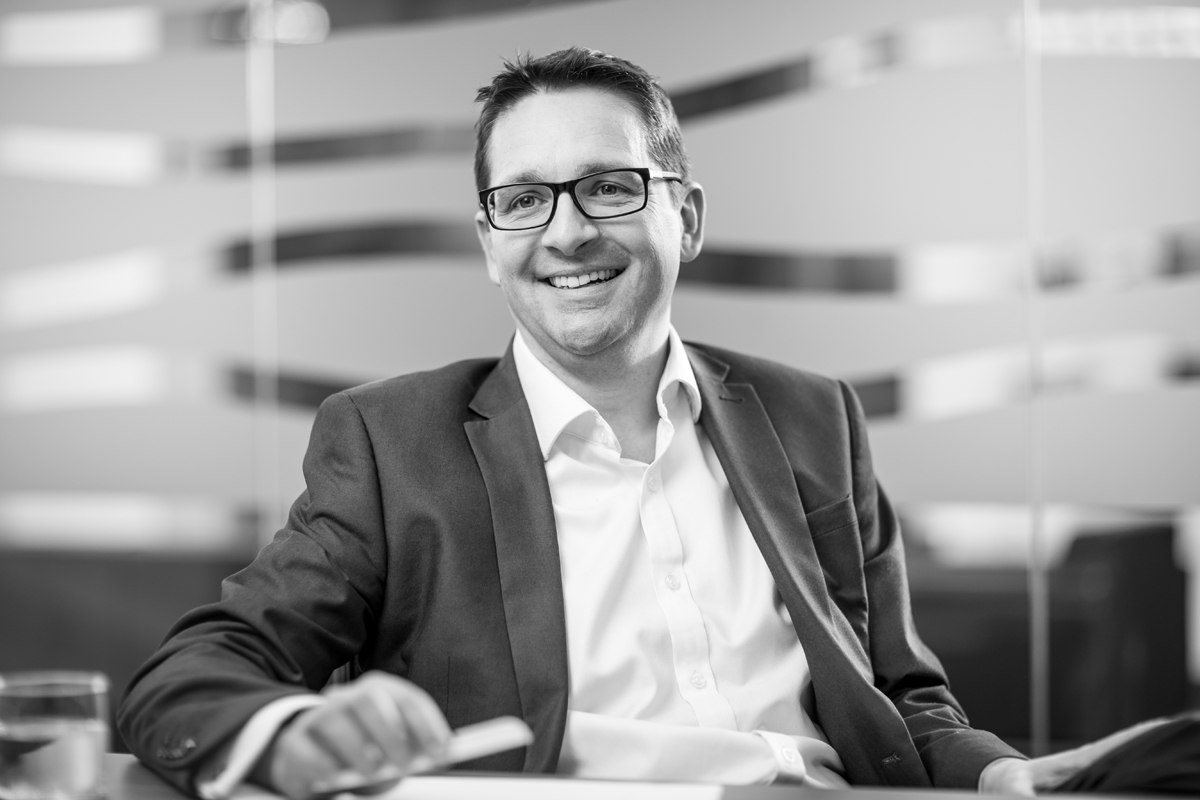 Glasgow Talks ... the economy of Scottish Food and Drink with James Withers

Scotland Food & Drink (SF&D) was established in 2007 to grow the value and reputation of the nation's food and drink industry.  It has a uniquely collaborative model, bringing the industry, government and its agencies together to develop and drive forward the sector in Scotland and give it a competitive edge.  Scotland's food and drink sector has gone from a static position in 2007 to now being one of Scotland’s best performing sectors with an annual turnover of £14 billion, including £6 billion of export sales.

As a membership organisation with over 450 member companies, SF&D provides support and guidance to food and drink businesses  - small and large, new starts and well-established - to achieve their growth ambitions.

Prior to joining the SF&D in 2011, James was CEO of the NFU Scotland where he promoted the interests of the nation's agricultural industry.

Amongst a number of other roles, James sits on the Scottish Government’s Board of Trade and is on the board of the Scottish Tourism Alliance, working to enhance and promote Scotland’s world class tourism industry.

He is 43 and lives in Edinburgh with his wife, Joanna and their two children, Amy and Ben.  James is a mad sports fan, with golf and rugby at the top of the list.

In a year which has saw much disruption to normal trade through the end of the withdrawal process, to the impact of the pandemic - James has been a beacon for the food and drink industry.

Glasgow Talks - sponsored by the Adam Smith Business School and the Clydesdale Bank - is the Glasgow Chamber of Commerce's monthly series of business seminars featuring influential guest speakers drawn from the business and political elite.