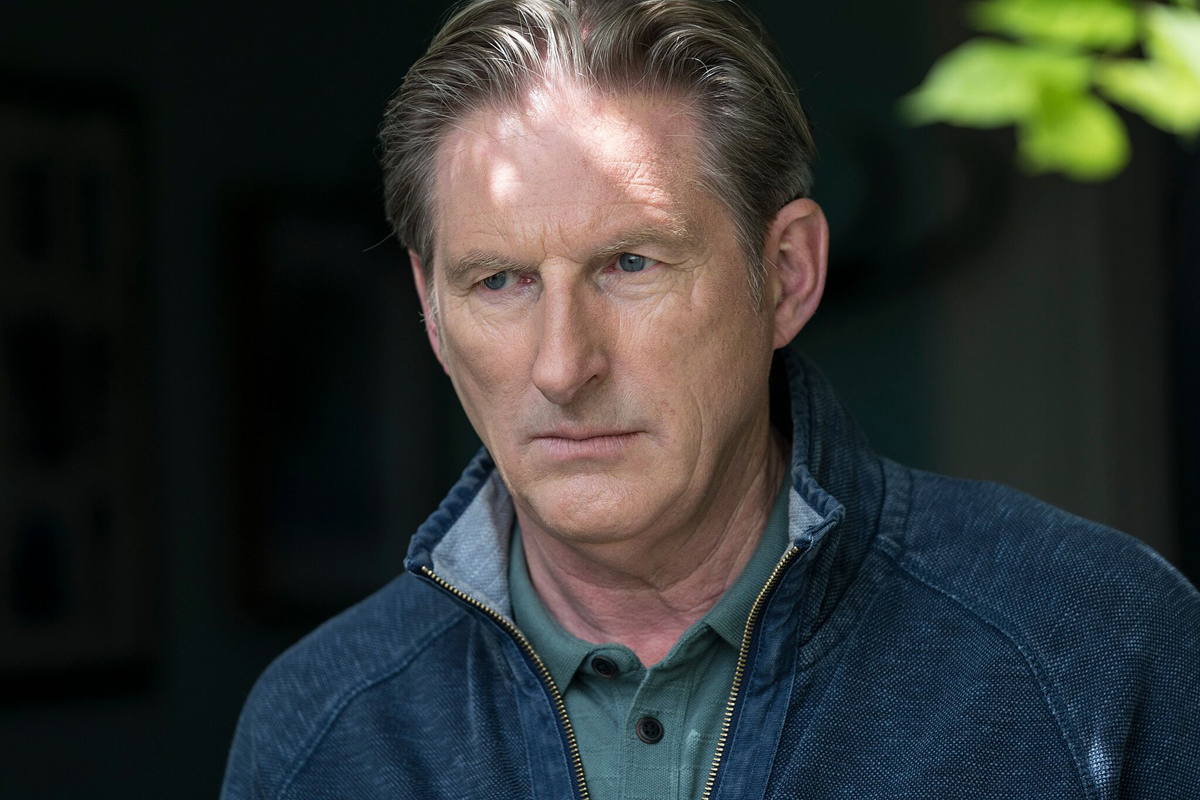 STV Player has announced a unique new partnership which will see premium Acorn TV Original dramas being made available to viewers across the UK on STV Player for free.

The first AVOD-SVOD endeavour of its kind in the UK, the collaboration will bring more high-end drama to free streaming service STV Player, whilst simultaneously introducing STV viewers to Acorn TV, AMC Networks’ home of British and international TV that launched as a subscription-based service in the UK in 2020.

The collaboration will be promoted through an extensive multi-channel marketing campaign across STV, including on STV Player throughout the UK, the STV broadcast channel in Scotland, and via STV’s social channels.

Three Acorn TV dramas will be launched on STV Player from this week to mark the start of the deal:

As well as being available across the UK on STV Player, the first episode of each series will be broadcast in a primetime slot on the STV broadcast channel in Scotland – which reaches 3.2m viewers each month – as part of its ‘STV Player Presents…’ strand. The first Acorn TV/STV crossover, Blood, airs at 9pm on Thursday 4 August.

STV’s recent strategy of showcasing selected content on the broadcast window, before directing linear viewers to the full box set on STV Player, has proven to be successful in driving online traffic, and the broadcaster plans to showcase a dozen more titles via ‘STV Player Presents...’ before the end of 2022.

Richard Williams, Managing Director of Digital at STV, said: “This is a hugely exciting new partnership with Acorn TV, as it will bring an array of gripping new dramas to STV Player for viewers to enjoy for free for the first time, whilst also raising awareness of the great content available on Acorn’s own platform. For TV lovers, it’s a win-win arrangement, and I’m delighted that this unique collaboration will maximise the reach of both streaming brands.”