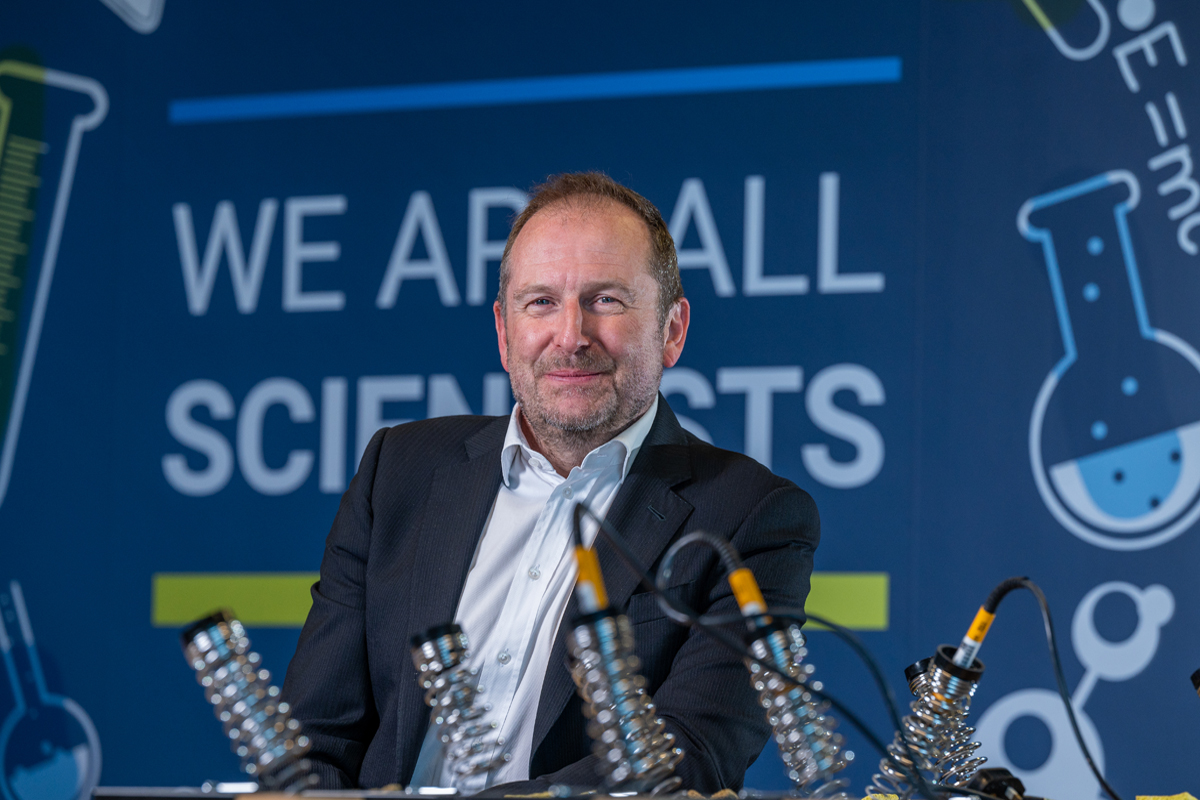 Glasgow Science Centre is celebrating 21 years of being at the helm of Scotland’s STEM sector this July (21 – 23) with a series of events and exhibitions.

Scotland’s largest science centre, which opened its doors in 2001, has been on a mission for over two decades to make science and technology more accessible to Scots, hoping to ignite understanding and passion for the subjects in which Scotland already leads the way.

The centre is celebrating the milestone with a series of events and exhibitions, suitable for all ages, throughout July.

It will allow Glaswegians and visitors to the city to enjoy, explore and learn about the science which makes up everything around us.

The national charity, known for its ability to create forward-thinking and engaging initiatives and programmes, has been at the forefront of science education in Scotland for the past 21 years.

Its anniversary is another chance for the organisation to shine a light on the awe-inspiring contribution science and technology makes to our everyday lives.

Earlier this year, the organisation launched the UK’s first Newton Flight Academy. The flight simulators, housed at the Glasgow education and entertainment venue, were welcomed by the First Minister Nicola Sturgeon and will be a permanent classroom to teach students aviation-related STEM concepts; as well as to inspire engineers and scientists of tomorrow to develop the ideas and technologies that will shape the future of more sustainable aircrafts and aviation.

The centre is renowned for its ability to continue delivering science education digitally to groups, not just in Glasgow, but throughout Scotland during the pandemic with its GSCAtHome videos which have had over a million views. This initiative, as well as its Curious About online science festivals and Learning Lab modules for Scottish schools, have further added to the centre’s digital repertoire over the past couple of years.

Since reopening, it has hosted COP26, led Scotland’s national climate change campaign, and  reinvigorated its in-person groups and initiatives for community organisations and young people.

At the core of Glasgow Science Centre’s mission is to empower people though science learning and engagement, to ultimately make a positive difference in their lives, as well as to society. The Bothy, the centre’s community space which opened last year, has welcomed 83 community groups since January to unpack and discover scientific themes which affect their lives, to discuss action, and help individuals find their political, societal and cultural voice.

In addition, Glasgow Science Centre has reopened and taken over the running of the IMAX theatre, another culturally significant entity within the city’s rich and diverse arts offering, bringing blockbusters, as well as scientific films and documentaries to Glasgow.

Stephen Breslin, chief executive of Glasgow Science Centre, said: “Science has a cultural significance which people often overlook. It feeds into, and moulds so much of our everyday lives, from the food we eat to the policies being made in Parliament. Where would we be without science? It’s no understatement to say that without it, our world would look very different to what it does now.

“Glasgow Science Centre has worked to this principle since we opened our doors 21 years ago. The work of Scotland’s academic institutions and their leading researchers, scientists and engineers is second to none, with close to 80 per cent classified as either world-leading or internationally excellent. With the support of our stakeholders, we are proud to have been at the forefront of reinforcing, and furthering, Scotland’s success in this field for over two decades and beyond.

“Too many people assume STEM subjects aren’t for them, but this is simply not the case – with the correct educational tactics and opportunities, we can gain valuable participation from people from all backgrounds, inspiring innovation, solutions, and the STEM experts of the future, keeping Scotland at the forefront of the scientific field.”

To find out more about Glasgow Science Centre and how it’s celebrating its 21st birthday, follow: https://www.glasgowsciencecentre.org/