GMAC Film is raising £30,000 to provide bespoke training, industry mentoring and work placements in the screen sector for people from marginalised communities | Glasgow Chamber of Commerce 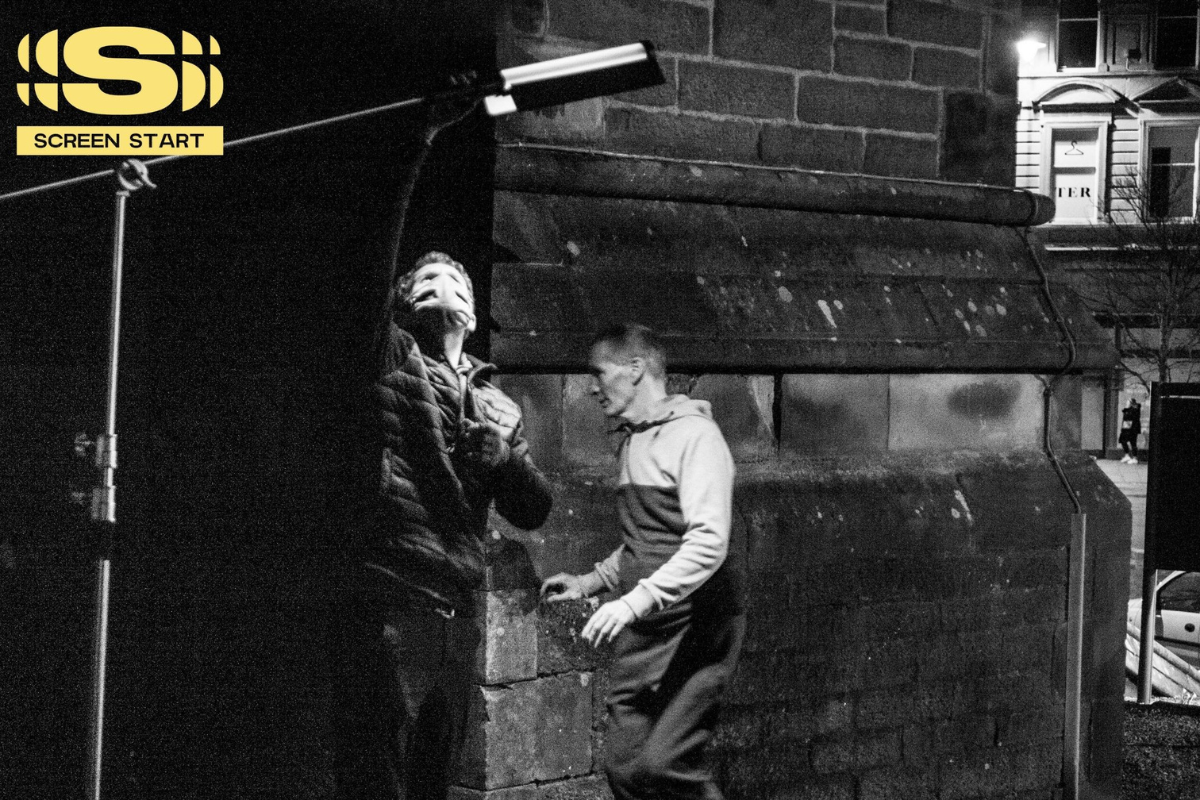 GMAC Film is raising £30,000 to provide bespoke training, industry mentoring and work placements in the screen sector for people from marginalised communities

GMAC Film is calling for support to ensure individuals from marginalised backgrounds can benefit from its 6-month screen sector employability programme, Screen Start, which includes bespoke training, industry mentoring, and work placements. All eligible participants will also receive the Living Wage throughout the programme.

Screen Start is an exciting new project that will put Glasgow at the fore front of supporting people from marginalised backgrounds and under-represented communities to gain access to opportunities within screen sector with the aim of securing employment.

“Donors to Screen Start will be playing an active role in diversifying the screen sector in Scotland, which is a crucial step the industry needs to take. Donations will allow us to increase the number of fully funded places available and make a huge difference to people’s life chances by kickstarting their career opportunities in the screen sector.”

The screen industry in Scotland is booming – but there are persistent issues of under-representation for many communities at entry level, most notably those from lower socio-economic groups, people who are disabled, and those from Black, Asian and Ethnic communities.

“We have received many more applications than we are able to fund, all from people from a range of marginalised backgrounds, many of whom had never considered the screen industries as a potential career option before. The first Screen Start programme is being generously supported by Screen Scotland, BBC Scotland, Glasgow City Council, and the Robertson Trust, but current funding still means we can only support a small number of places. We are hoping to raise enough money to increase the number of people who can benefit from this opportunity starting in January.”

“Coming from a scheme in the north of Glasgow, it’s difficult to stress how important it is to have underrepresented groups getting involved in filmmaking and telling powerful stories. Screen Start is exactly the kind of programme we need for our screen sector to survive and continue growing in the way that it is.”

GMAC Film is an open access media centre that delivers a creative and artistic programme for all people to realise their ambitions in film and the creative sector. Its growing programme spans across youth work, film education, training, film commissioning schemes, open access screening events, outreach work and office hire. As well as its offer to filmmakers, GMAC Film also runs a series of youth programmes, ranging from summer school workshops to targeted outreach events for those at risk of offending.

This programme is being supported by GMAC Film, Screen Scotland, BBC Scotland, Foundation Scotland, The Robertson Trust, Glasgow City Council, and a range of industry partners.

To donate, and learn more about Screen Start visit https://www.justgiving.com/campaign/screenstart

To learn more about GMAC Film and get in contact, visit  https://www.gmacfilm.com/