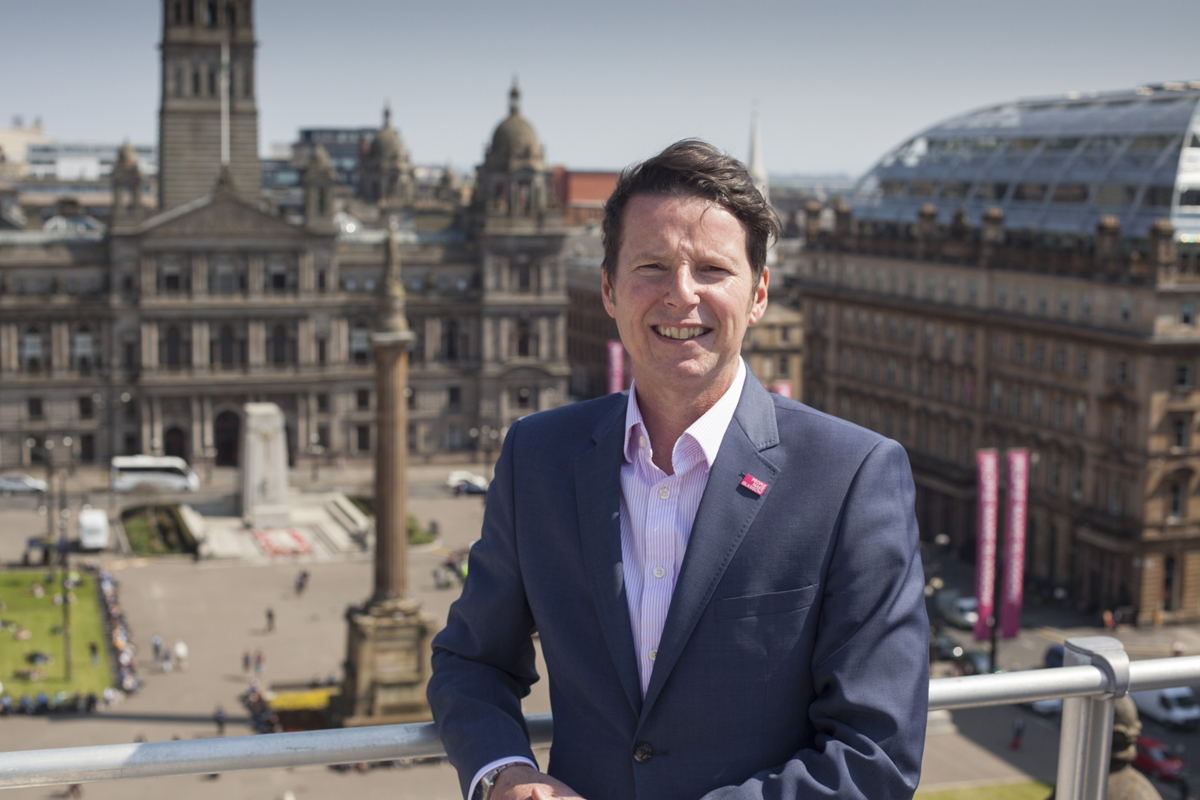 Rising energy costs has been an issue for many firms for close to 12 months now, and sadly it is no exaggeration to suggest many have been fighting for their survival to manage this huge increase in outgoings. Unfortunately, it is difficult to see light at the end of the tunnel.

The complexity of commercial energy contracts and differences in usage between organisations means a cap on energy rates would be difficult to enforce and government support has stretched the treasury’s purse strings.

For the UK, like other countries, it’s imperative that we strike a strong and balanced energy supply mix.  It’s a topical debate but we are already producing significantly less oil and gas than previous years and we are now more reliant on energy imports from other parts of the world. Twenty years ago we were a net exporter of energy- now we import 38% of the energy we use.

This represents one of the many reasons as to why energy bills are so high at the moment, but it also shows the work we need to do in order to reverse this and begin to start creating and selling green energy, much like we used to with oil. We face both short term and long term issues which are critical to our economy.

The BCC has been urging the Government to prioritise a number of measures including increasing OFGEM’s regulatory powers to ensure effective competition in the business energy market for non-domestic contracts by guaranteeing businesses access to competitive fixed rate contracts and ensuring that energy providers move swiftly to pass on wholesale price reductions.

In Scotland the National Strategy for Economic Transformation (NSET) has a vision for Scotland to be recognised as an international benchmark for how an economy can transform itself, de-carbonise and rebuild natural capital whilst creating more, well-paid and secure jobs and developing new markets based on renewable sources of energy and low carbon technology.

Its an ambitious ask but we have set key milestones for how to achieve this level of production to meet our needs. The current aim is for hydrogen to provide 5GW or the equivalent of 15% of Scotland’s current energy needs by 2030 and 25GW of hydrogen production capacity by 2045.   The renewables and hydrogen sector in Scotland is rapidly growing and quickly attracting international interest.

The Scot2Ger project, launched in November 2021, is a study that examined the German demand for zero-emission hydrogen and how it might be met by Scottish producers of green hydrogen. The study found that Scotland is perfectly placed to become an exporter of green hydrogen to a ready-made market in Germany. This collaborative study of Scottish production and export potential shows that Scotland can answer the call of the growing German market for clean, green hydrogen as early as 2025. It concludes that Scotland’s renewable energy and hydrogen capabilities could supply globally significant demand as Germany fast-tracks the switch from fossil fuels.

The region is being transformed into a central energy hub for the import and production of green hydrogen-based energy sources and already boasts strong, networked infrastructure with two nearby landing points for gas from Norway, the possibility of hydrogen storage in neighbouring facilities, and a direct link to the planned German hydrogen network.

It is clear that we need to strike the right balance between being more self sufficient in our energy production at home whilst at the same time increasing capacity to lead the way in innovative green technology and export.    Green hydrogen as well as other renewable energies offers Scotland massive opportunities and working with targeted and trusted partners in countries like Germany will surely build on solid foundations for our businesses and our economy for years to come.