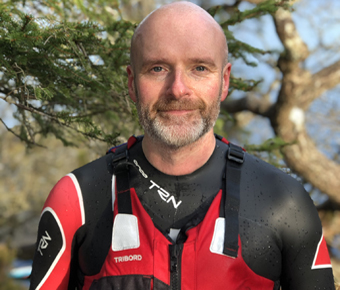 Brian Fulton is a Director and Co-Owner of Holdfast Entertainment Group who run the Garage and Cathouse Nightclubs in Glasgow. He joined Holdfast (then CPL) in 1999 as their Financial Controller, became their Director of Finance and now, in addition to undertaking the role of Finance, has responsibility for the Group's Operational functions.

He is a founding member of the NTIA Scotland Commission and served for many years as Treasurer and a Trustee of Nordoff-Robbins Music Therapy in Scotland.

To relax, Brian can be found running with his partner Claire and paddleboarding on the Lochs of Scotland.