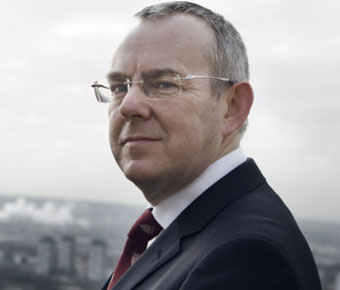 He has 23 years experience in Further Education. Internationally he has worked with the South African and Lithuanian Governments and has represented the UK at the 15th Commonwealth Ministers Summit and at the US Community Colleges Convention. Paul's first degree was in Fine Arts. He has also studied at postgraduate level in leading business schools, including Warwick, Cranfield, and Harvard. In his leisure time Paul is committed to the sea.

After 30 years distinguished service in Coastguard Search and Rescue he retired in 2010. As a qualified yacht skipper, he recently sailed his yacht from Northern Ireland to Portugal.